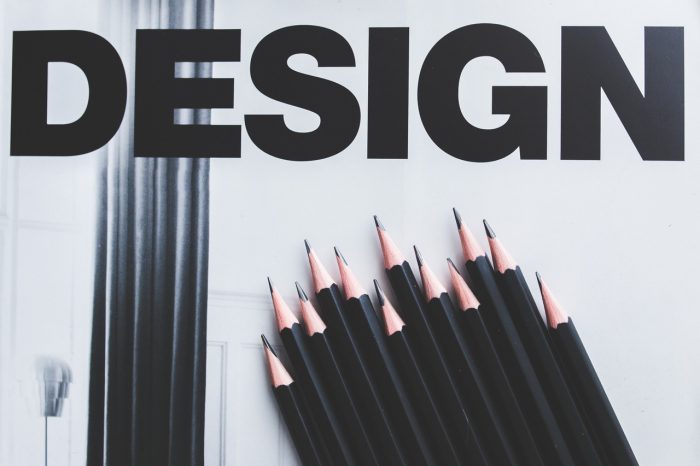 There is one easy and secure way to make good user interfaces for mobile apps.

That easy way is simply to listen to users’ questions. More specifically, design your mobile apps so that users can ask you questions very easily, then update your interfaces little by little based on that feedback.

It doesn’t mean you add new features, but that you make everything intuitive every time you find that some users find certain interfaces difficult to understand.

However, most developers do the opposite because they don’t want to spend time on user support; we still tend to set a user support button in somewhere hard to find.

Even though I understand the cost of answering every question as an indie developer, I’ve realized that answering users’ questions is the most cost effective and easy way to improve user interfaces.

Again, I am not talking about cool and sexy UI here, just intuitive and easy to understand UI for users of your apps, not users of other apps.

Before you release your apps

If you haven’t released your app yet, you can’t get real feedback from users. Polishing designs at this stage is so difficult because everything depends on your experiences.

Basically, you need to focus on one thing instead of building something which can do many things, and try not to add too many buttons and features at first.

This is easier said than done because everyone’s situation is unique, and a lot of trade-offs will come up anyway.

The most important thing here is to figure out the priorities for your apps.

How do you find target users?

You can’t easily identify target users of your app without releasing it, since each app has different users.

For example, when your app has a refresh button which reloads data, you might think about setting a “Pull to Refresh” feature which operates in the same way as the Twitter app.

If you make “Pull to Refresh” available, you could remove the reload button and save the space to make your app look simpler.

However, when the majority of your users are not tech savvies, it might be better to keep the button. The difficult thing is that you will never know the priorities which help your UI decisions before you release your apps.

Without releasing apps and answering questions from users, you can only guess the demographic of people who will use your apps and you could easily guess wrong.

Therefore, don’t believe that you can make a perfect user interface which suits your target users before you release apps. Just release apps fast and get real data about your users to polish UI to make everything easier.

Decide your priority based on users’ questions

I guess you worried about each design, with questions like: “Do I need to add more descriptions on that message?” or “Will users find that feature?” But, you released your app fast before making everything perfect anyway.

Before releasing it, prioritizing which design features you should improve is always difficult. But, once you start getting real questions from users, it gets easy all of a sudden.

You simply start improving each interface, message, and button based on the most popular questions from users. This gives you a very easy and clear indication of how you can use your time.

After making improvements to your interfaces, if you don’t receive the same questions from users any more, it can be a good sign that they understand each element now.

Find something you couldn’t imagine before

So far I have written about how you prioritize tasks for improving user interfaces. But, the very crucial part of improving designs is to find something you couldn’t imagine before.

This comes from outside of your imagination, so you can do nothing in advance. You will find it out only after someone mentions it to you.

This is like one of those “Aha, I couldn’t imagine that people would misunderstand this message that way!” moments.

Actually, over 90% of user questions could be something you already know that you should improve, but you simply don’t have time for yet.

However, people occasionally give you insights you couldn’t forecast alone through feedback, and this moment is very important.

This kind of feedback makes you see your apps from a different angle, and sometimes you can fix them in very simple ways because you didn’t think about them in that way before.

If you already know the issue and haven’t fixed it yet, that means it will take time to do, and you’ve decided to do it later. For example, you can make some UI more intuitive using animations, but that implementation usually can be done later.

But, if you didn’t even realize the issue, it could be something you can fix right away like just changing messages.

When users request features that your app already has, that means users haven’t realized they are there.

The fact that users don’t notice certain features means that the feature doesn’t exist for them even if you took a lot of time to develop it.

Sometimes it can be ok if your app has tons of features, but if you make relatively simple apps, this is a problem.

The good news is that you can detect this problem easily via the number of questions from users. If users often request features which are already implemented, you should improve certain aspects of the UI to make them detectable.

From my experience, I found that a lot of users don’t know even basic features of iOS apps like “Edit” or “Reorder” in TableView, so it’s better to suggest how to use them.

Real insights for what to do next

You probably have a lot of ideas about new cool features for your app.

You also believe you know what the most important feature is that you need to develop next, but how can you tell how accurate your knowledge is?

Again, you can easily check that accuracy from user feedback. If your users frequently request a feature you are now developing, that means your instinct was right, and you have a solid confirmation of it.

If your users often request other features which you thought were not so important, it might be time to change your plan.

Let’s say you had an idea about a feature that would be nice to have, but nobody requested it. It could be something great that users couldn’t imagine, but at least you can tell it is not urgent for now.

When users request something, you can even ask them a question like: “I am thinking about implementing a feature like this – what do you think?”

You will be unlikely to have an opportunity like this before you release your app, since it could take a lot of time to find a user who likes it and wants the same features as you.

How can you do this?

If you are a startup founder who is willing to do anything for your company, you can even write your phone number on the support page.

I am personally using Helpshift to set up a feedback box inside my apps and answer questions 1 or 2 times a day.

Even though it doesn’t take too much of my time for my small apps, the reward is huge and I can’t think of a better way to improve the design of my apps so efficiently.