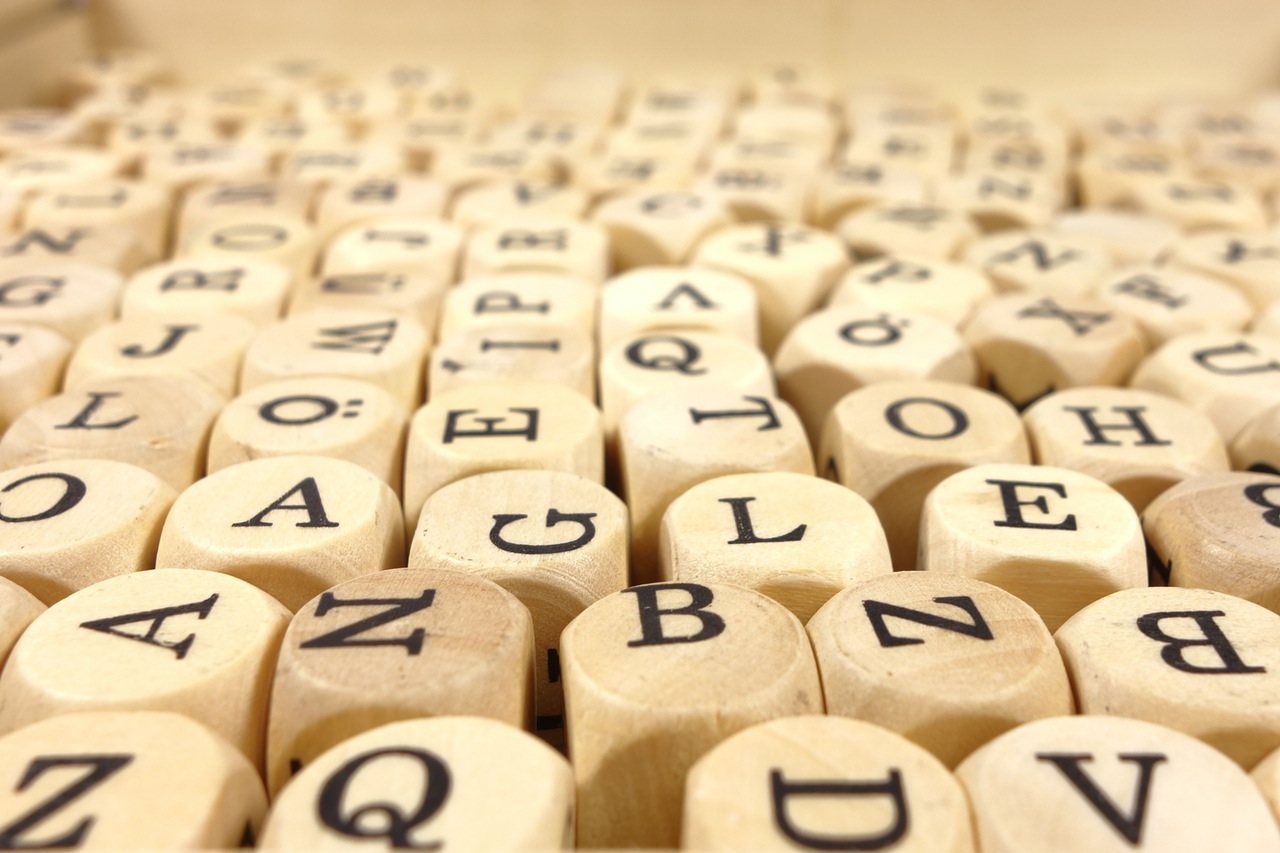 I believe the most important thing in mobile UI design is text messages used for buttons and messages.

Regarding that kind of design, you don’t want to use artistic expressions like in novels; it is better to use simple, specific, short, and easy to understand phrases.

This is easier said than done, because you always have bias in your mind about what phrases are understandable for most users, and it’s difficult to remove this bias.

Can you use icons?

First of all, you think about using icons for buttons instead of text. If you use icons, you don’t need to localize them for different languages.

However, you have to know which icons are most popular for different usages, and if users can’t tell what some icons mean, then they need to tap them first to find out.

The difficult thing is that even if you believe some icons are often used in iOS default apps and their meaning is obvious to most people, you could easily be wrong.

You are an iOS developer or designer who knows a lot about iPhone apps already, but for someone who came to iPhone recently, a lot of icons could be new things.

After I realized this, I started to use text messages for buttons as much as possible.

When you make messages on alerts or dialogs, nobody reads them if they are too long. Users just glance them and skip them quickly without understanding them.

Having said that, if you make them too short, you end up making vague messages which are not clear. This balance is very difficult to achieve so I constantly update each pop-up and dialog message based on user feedback.

If you get questions from users about each dialog, that means they didn’t understand very well.

For example, messages about in-app purchases are very important in app design, since people get very anxious right before they decide to pay.

You need to explain how it works and write answers to questions people might have before they spend money.

Let me show the history of each message about in-app purchases for my app ListTimer, an iPhone/iPad universal app.

Example 1:
Thanks for considering the upgrade! If you purchase it, paid feature will be unlocked!

In this case, you don’t need to write the first phrase, and ‘unlock’ is too vague.

This is shorter than example 1, but I got a lot of questions in this case.

The most popular question was whether it was monthly payment or one-time purchase.

Even if the upgrade looks like a one-time purchase and you know that iPhone always shows a different dialog if it is a monthly payment type, people always get worried about it before they pay.

The second most popular question was whether they needed to pay again when they changed iPhone devices. With iPhone, you can restore your purchase as long as it is one-time purchase type, but many users don’t know that.

So, I changed it to this:

Example 3:
The upgrade version will remove ads! This is a one-time purchase, and you can restore it for free when you change iPhone devices.

However, people sometimes didn’t know the meaning of ‘restore’, and they asked me if they needed to upgrade again when they used the iPad version.

Since ListTimer is a universal app, you don’t need to pay again for the iPad version when you have already paid for the iPhone version, so, I made it clear:

This is a quite long message, but since this was a message about payment I thought it was worth doing.

Use easy words for non-tech people

I believed that I should use the standard words used in iPhone itself, but I realized a lot of people don’t understand them.

For example, we developers know the meanings of words like flick, storage, and restore, but some people don’t understand what they mean.

One day, I got a message from a user asking “what is iOS?” This moment was quite a shock for me since I believed everybody could understand that term.

Now, I always try to use easy words and explain things in very specific ways when I talk to users.

When users send messages to us, and we reply with tech-terms that they don’t understand, I bet they would hate to ask us for the meaning of them again.

Some people might google it, but we know human beings are usually lazy, so they could give up and just leave.

I often forget this, but we should keep it mind and try to remember.

So, how do you do that? Well, I cannot think of any easy way, so let’s remind ourselves again and again and double-check our words in support messages and in-app messages.

Eventually, you will reduce a lot of easy questions from support and save your time in the end. That is what happened to me.