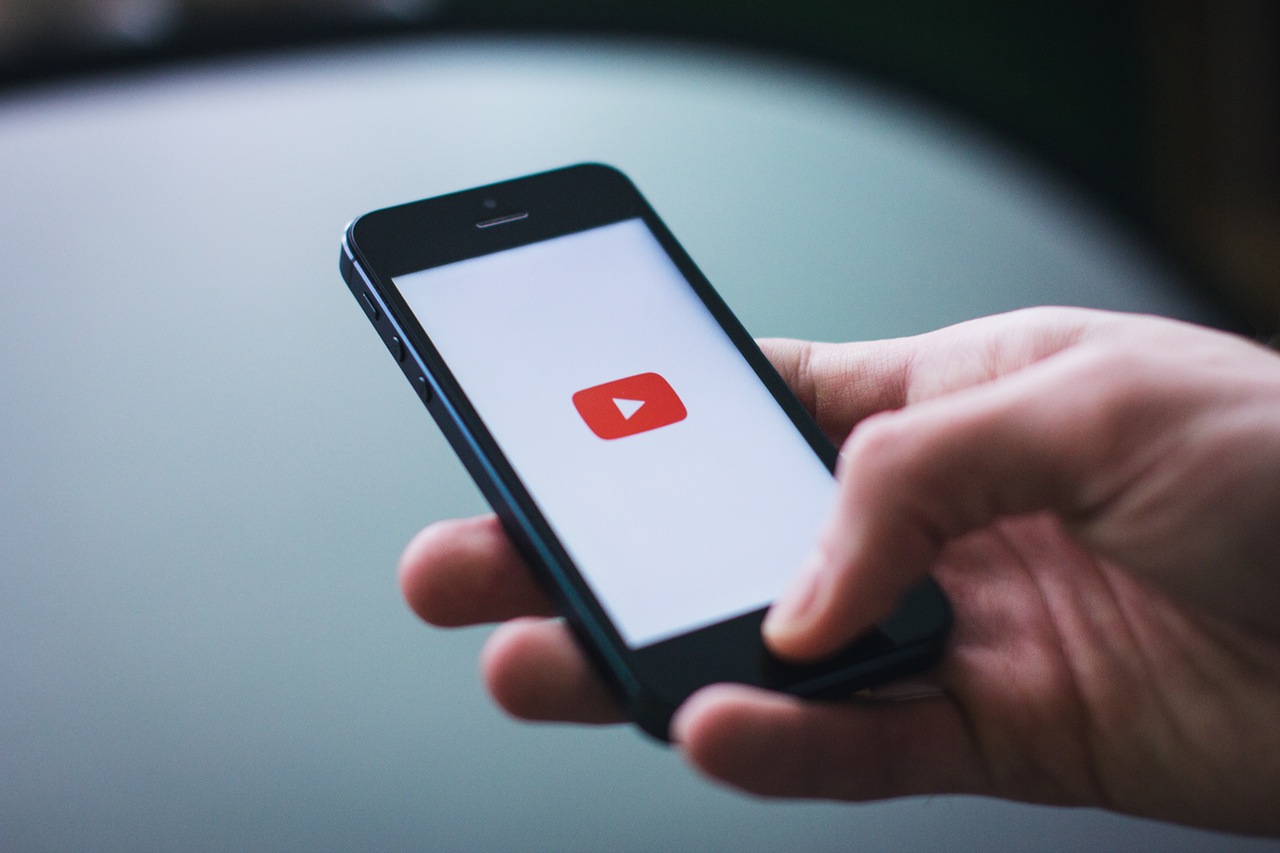 I can intuitively tell this is the right approach. Nowadays, when I research something new, I hesitate to read descriptions of new things first. I’d rather search for video explanations or tutorials to get the summary of them before I read.

Even when I learn new programming languages or frameworks, watching video tutorials on YouTube helps me understand the basics much faster than reading documents at the beginner stage. The same goes for new users on your apps.

Even if you create decent descriptions and screenshots for your apps, they cannot win against video tutorials, which clearly show where you should tap and swipe with animations. There is a huge gap in usefulness between the two.

Making a good video is not easy

Having said that, it takes time to make a decent movie, especially if you want to make a really nice and professional video.

You should care a great deal about scripts, sounds, and editing. These things can cost a lot and take up a lot your time.

That’s why I didn’t place much of a priority on making promotional and tutorial videos, especially as an indie developer who didn’t have enough of a budget.

For example, you will see many high quality movies for apps like this on the web.

Making a video like this must have been expensive, and I certainly can’t afford it.

If you are running a startup, a video has an important role when you do fund raisings. For me, it’s enough if users can understand what it is.

For new users, I wanted to create a video that shows the experience they can get from the app, instead of just explaining how to use it.

Creating a video that demonstrates the user experience

It’s hard to make a video that really demonstrates the user experience. You certainly can’t make a good one within a few hours.

I made just such a video for my app Voicepaper.

It’s not quite as nice as the path video, but I guess it’s ok, considering I recorded it with my iPad. Thinking about scripts, recording, and editing with iMovie still took a lot of time.

If making a detailed video takes up too much your time and it’s not an easy task, I would prioritize and do other important tasks first.

Regarding the Voicepaper video, I still don’t know if making it was worth my time or not. Measuring the cost-performance precisely also doesn’t seem to be worth the time.

I was very lucky, just like getting a gift from Santa Claus. My competitor made my app promo video for free, but that kind of thing doesn’t usually happen.

The thing is, I thought making videos was not cost-effective enough before, but I was wrong.

From a developer’s point of view, I’ve always wanted to create very good ones, which doesn’t make my apps cheap.

But from the user’s point of view, they just want to decide if an app is worth downloading by looking at a quick video explanation.

Especially if you make tool apps like I do, users know what your apps are made for from the start. Therefore, showing them some basics on how to use the app could be enough.

You can also explain the benefits of your app briefly at the beginning of the video.

I realized this when I was learning a new programming language on YouTube.

You can learn quickly from documents or blog articles once you know the basics and backgrounds, but at the beginner level, watching easy tutorials is very effective and fast.

For example, if you are interested in making iPhone apps, here it is.

This is a video with only screen and voice, but it contains very detailed information that simple text with screenshots cannot cover. You don’t need fancy sounds, actors, and the camera even has shake correction.

This is it, I thought. Why I didn’t use this format before?

It doesn’t take very much of my time, probably only a few hours, including editing with iMovie. The cost of making it is very low, but it still makes a huge difference.

When I get questions from users, I try to explain how to use my apps in details without any technical jargon, which can be difficult. If I make a tutorial video once, the support process becomes easier since I can now just show the video and give brief explanations when needed.

I made one video in less than 3 hours

I started recording the usage of my bookkeeping app Taxnote.

English is not my native language and I don’t speak it fluently, but I can still show where to tap, swipe, and explain basic uses with my left hand.

All I did was record my explanations one by one with iPad, and then edit them with iMovie.

Speaking of editing, I merged several clips (4-5 minutes each) and added subtitles. In the end, I increased the speed of the video to 140% for users to watch it faster.

It’s that easy. It didn’t even take me 3 hours to finish.

I put this video on the top of the Help page with the table of the contents.

I always try to think of ways to get good results with a minimum amount of time, and this video tutorial is something I should have done earlier.